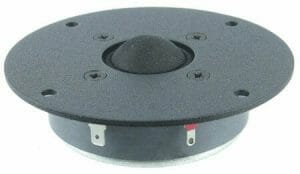 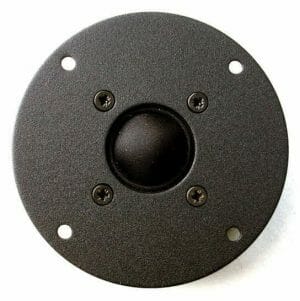 In stock (can be backordered)

This is the 4 Ohm version of one of the most used soft dome tweeters in the early days of high end audio.  While is has gone through a few changes along the way, it remains very similar to the original, and we have chosen to list it as a  replacement tweeter for the thousands of systems that still use this unit.

This tweeter differs from the original in two different ways:  The most notable is the dome geometry – what Audax called the Catenary shape. The other, less significant, is the location of the input terminals.  The unit this will replace is the old HD100D25/4

Audax, a French company also had USA distribution which they called Polydax.  In 1987, Audax sold its assets to Harman Int. and then in 2007, Harman sold the Audax line to another French company, AAC -Acoustic Composite Applications. 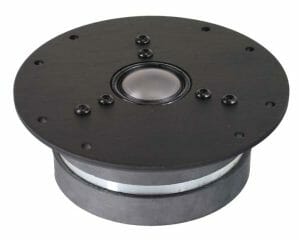 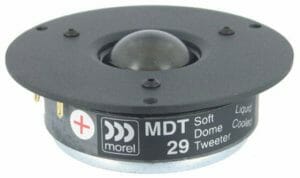 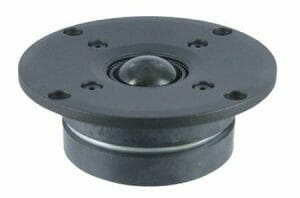 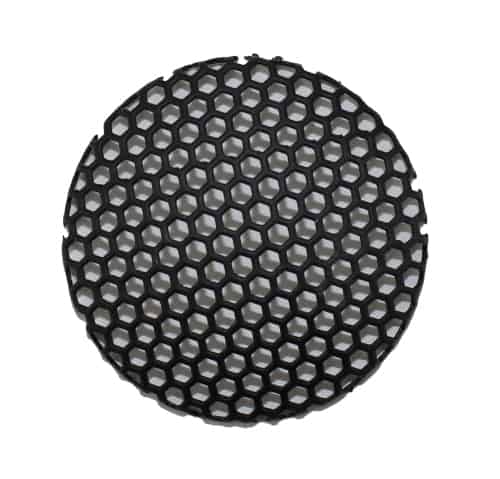 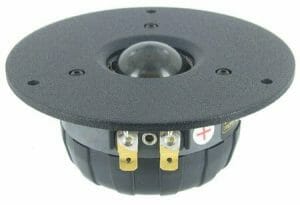 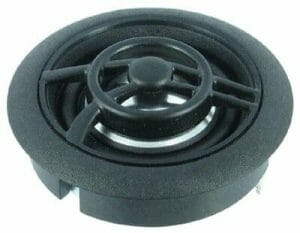